The Season of The Dragon Series, A Fractured Fairy Tale Series, and more 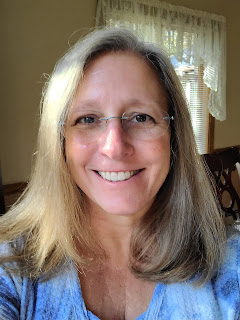 My current WIP is a fun foray into vampire hunting that goes wrong. It’s an Urban Fantasy and the first book in my Shades of Night series. My main character works for an agency that hunts monsters and she ends up being on their most hunted list. Whatever could go wrong, does.

I’m also working on my 9th Fractured Fairy Tale, a beauty and the beast retelling where Belle is the beast and has to over come a vanity curse.

For Wicked Heart, the idea came when I saw the premade set and has percolated for a bit while I wrote my Season of the Dragon trilogy.

I am an extremely visual person and covers do generate ideas for me. Sometimes the ideas grow fast and furious the way Silent Night did for me when I saw that cover last year. That one was immediate, and it took less than a month to write that short story. But others, like Belle have taken a while for the details to form.

Yes. I write in Paranormal Romance, Urban Fantasy, Horror, Thrillers, Mystery, Suspense. Everything has a supernatural suspense theme woven through it regardless of the genre. 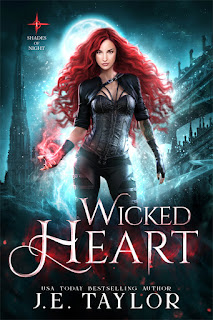 My books hold my reader’s attention, and they are compelled to finish the story. They care about the characters I’ve created which is always good. I tell the kind of stories that I want to read, so that excitement and passion comes through on the pages.

Not that I am aware of, but my husband tells me he can see pieces of me in my characters. I guess my strong will may lend itself to my characters. I’m a bit stubborn on things I believe in and it takes quite a bit to sway me from a path that I’ve focused on. 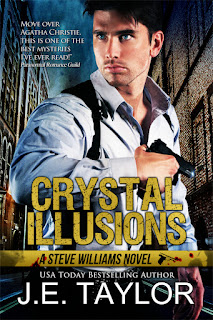 Most people when they meet me can’t believe I write such dark stuff. I am usually the one in meetings that cracks a joke or makes people laugh to ease the tension.  And I smile a lot. I’m basically a happy well-adjusted person, but I do have a very dark imagination and I always have. The what ifs are my favorite muse to follow. I would be Alice going into that rabbit hole just to see what was on the other side.

Katie Salidas. Her Chronicles of the Uprising series was an awesome take on vampires and supernaturals. And her Agents of Asset series is lighter than Chronicles of the Uprising, but it is just as entertaining.  She has other bodies of work, but these two series are some of my favorites. It also doesn’t hurt that we ended up co-writing a series after years of beta reading for each other.

This is a tough one because it all depends on what genre the reader is looking for.

For Mystery and thriller readers, Crystal Illusions is the easy answer.

For Urban Fantasy readers, Season of the Dragon because it has a kick ass female lead that wants to save the world.

And for those that need a little Christmas spirit any time during the year – pick up Silent Night. You won’t be disappointed. 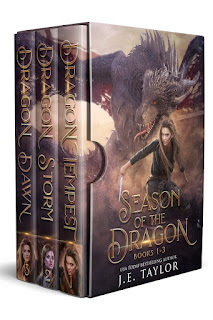 Backspace.org.  It doesn’t exist anymore, but there used to be conferences in New York City every year and I attended a couple of these. And I was even on a panel for one. Every single person I met in that online community from the big authors to the little fishes were all very giving of their time and feedback. Some of my long-time writing friends are from that group and I trust them with my unedited work.  Between Backspace and Margie Lawson’s writing courses, I was able to develop my writing to the point of getting my first acceptance with a small publisher.

I am completely blanking on this. I’ve been in the writing business for fourteen going on fifteen years, and there doesn’t seem to be much I haven’t been asked or asked myself in interviews. I guess one that comes to mind now that I’ve babbled a little is “What’s your favorite supernatural power that you’ve written?”

It has been a while since I used a catch phrase, but I did have one for a while. After writing my first book Survival Games, my catch phrase became Game On. I got to resurrect that in The Death Chronicles II as well, which was the series that I finished before Season of the Dragon.  And it still applies. My character, Ty, said that phrase often and to this day, Ty is my favorite character that I’ve written. My catch phrase is his battle ready stance. 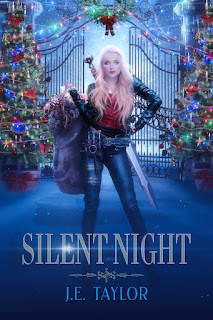 Thanks to J.E. for participating.

In my own writing this week, things have continued to come together. The book is nearing the halfway point. I've long envisioned the climactic battle at what has become a famous landmark for the events that transpired there, and I know how the relevant protagonists and antagonists are going to converge in a fiery air and ground combat at a historically significant event. However, some characters have separate adventures that will take them elsewhere. Two of the parties will eventually intersect at a different location with a different antagonist, though whether they actually make contact with one another is a detail that hasn't yet become clear. Dragons, gryphons, stone cats, and a new beastie based loosely on Indian legend are prominent players in book 5 of the Tomahawks and Dragon Fire series.

If you haven't picked up your free copy of the prequel to the series, In Death Bedrenched, you can get it at either of these two sites:

In Death Bedrenched at StoryOrigin 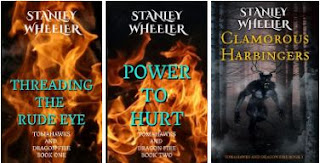