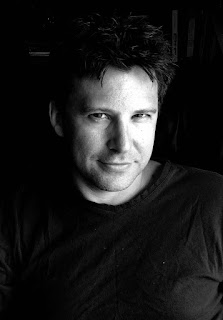 I’m currently in the fifth book of my first Epic Fantasy series; FireWall. The series is about a threat that’s discovered to a god’s life, how that threat has to be kept secret, and the rise of the harassed paladin entrusted with saving the God’s life – before millions of people die from the fallout of the god’s death.

Before I began writing this book I was mostly inspired by ‘forbidden archaeology’ type of books that explain how our society is the remnants of a much older society that’s been forgotten. I’m also inspired by archaeological mysteries ranging from Indiana Jones, to Tomb Raider, to Jack McDevitt’s ‘Engines of God’. 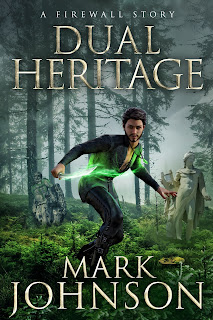 Nope, pretty much Epic Fantasy/Dark Fantasy. With touches of sci-fantasy.

I’m very interested in writing about the failure of institutions and how that opens itself to corruption. I’ve been involved in local politics, here in New Zealand and it’s… disappointingly mundane.

I’m also interested in the idea of immortality. Not that I want to be immortal, but if you were to get tapped on the shoulder as a teenager and told ‘hey, you’re going to live until three hundred’, how would that shape your development and interaction with regular mortals? I think about it a lot, and the answers are still evolving. 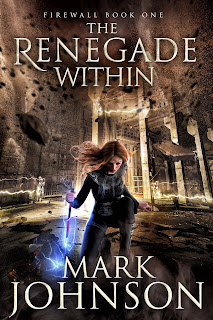 As I hinted earlier, my despair at large institutions. I used to be a high school teacher and the slide away from teaching anything useful in the New Zealand Syllabus really made me wonder about how institutions can drift so far and still call themselves what they were named as.

I live in New Zealand and I’m a runner. 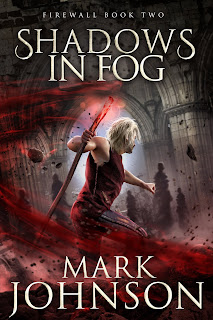 I’d recommend you start at the beginning: The Renegade Within. The series’ protagonist who has gotten caught up in some pretty strange stuff decides to break ranks and investigate the strange goings-on within her own organization – with some pretty sinister implications. 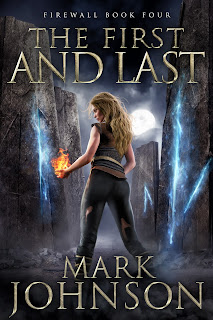 It was realizing that the teaching profession—which I was so good at—had broken down into nonsense that boiled down to pointing at the whiteboard and saying ‘do this, do this, do this’, and that was all that awaited me until I reached retirement.

Question: What historical perspective should more people be aware of?

Answer: Planet Earth spends approximately 90% of its time in an ice age. At the end of the last ice age, 12,000 years ago, most of the places we now live were elevated ice boxes. Then the ice melted very quickly and the seas rose. The inhabitable places were flooded. Most of human history and development has been lost beneath more than 100m of seawater.

Oscar Wilde: “Never argue with an idiot. They will only drag you down to their level and then beat you with experience.”

In the age of social media, I think a lot more people need to let go of things they disagree with and just get on with their lives. 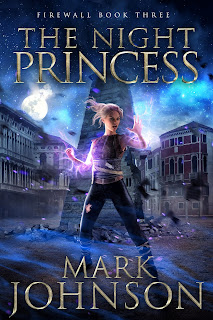