Promise of Carnage and Flame is written. 27 chapters and 90K plus words. I have celebrated the completion of this this stage of the process by rewarding myself with some miniatures and recreating the battle of Vauchamps as I re-learn the Drums and Shakos Large Battles Rules. I'll post a battle report later.

I don't have a cool cover completed for the new book yet, but here's this, which is completely unrelated: 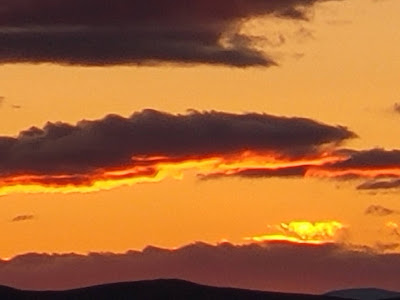 I've also got a couple short stories battling in my head. They will be the next items I write, and fairly soon, before I get to my stand-alone dystopian thriller novel--and then on to book 5 in the Tomahawks and Dragon Fire series--I already have about 15K words done for book 5. I'm contemplating some new beasts which will appear in the series, and I think they will also go in one of my short stories, as I will set the short story within the Tomahawks and Dragon Fire world.

My newsletter should be coming out this week. If you haven't signed up yet, here's the link to do so.

One thing this edition of the newsletter will address is the question of spoilers as requested by someone on a fb group to which I used to belong. I have pretty firm opinions on the matter as it was presented, but I won't get into that here.

I'm currently reading Larry Correia's Monster Hunter International, and I should post a review when I've completed it--the book is currently free here. I'm also about to finish a story by Algernon Blackwood. It's the first of his works that I've read, as far as I know. I can see that I'll have to explore more of his stories.

In the meantime, I may contemplate the story behind this: 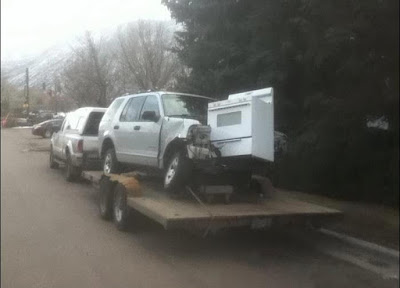