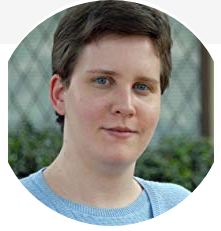 I have a weekly column with Liberty Island Magazine. I’ve recently been interviewing science fiction and horror authors for that publication. This year, I started publishing book reviews and author interviews with N3F or National Fantasy Fan Federation, as well.
Then there’s the steady stream of work for clients. I write everything from frugal living articles to real estate copy to “what do I do about this error message on my smart fridge?” Projects like that sometimes spawn ideas for my fictional works or my technical columns.

In the case of Liberty Island Magazine, I asked if they were interested in speculative nonfiction articles. The editor asked for examples, and I literally sent him half a dozen. What are the hidden problems with self-driving cars that I see as an engineer? Why have we almost forgotten the entire genre set on the bottom of the ocean?
I watch and read sci-fi and wonder about things like this. They liked the variety and the fact that I could generate so many such pieces.

I write everything except mystery and romance. Technical writing pays the bills. Science fiction and horror are a passion of mine.
How I ended up in technical writing is its own story. In college, I knew I could write and survive engineering. I chose a bachelor’s degree in industrial engineering. I ended up writing engineering reports or assembly instructions for a production line I’d designed.
The company I worked for at the time was rolling out shop floor data management software. I took it upon myself to read the 800 page manual. I took notes, too. I gave my opinion on software configuration for routers and work instructions.
It was a group joke that I had actually asked for the manual to take home and read in a weekend and had actually done so. After all, I had my notes to prove it.
The Monday of the software launch, I was besieged by shop floor workers desperate for help. “I heard you read the user manual. Can you help me?” I said I’d try. “Can you tell me how to log in to log my time?” Yes, I could do that. (The company spent so much time selling to stakeholders it forgot to ensure they knew the basics.) Then I wrote how to references for each job title.
A week later, an IT manager came in angry that I had released unauthorized software documentation. He was holding a print out of one of my references; they’d been forwarded across the company, and someone had called the helpdesk referencing it.
My defense? Work was at a standstill on the shop floor, and I was helping them do their jobs. Why hadn’t people called the help desk? They had, but it was overwhelmed with calls. My boss said, “Tamara, you’re in the wrong department. I’m reassigning you.” I worked there for a decade before becoming a freelancer.

Nearly every story starts with a headline or discovery. The story is my extrapolation of where it can and will go given human nature. If positive or neutral, it is science fiction. If negative, it is horror. 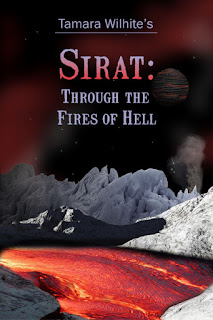 Barring my rare werewolf or ghost story, they are all a technical professional’s thought experiment - and thus plausible.

Positive, uplifting science fiction led me to become an engineer. I wanted to help create that future I saw. In my professional opinion, one reason we have to push kids into STEM today is because of how dark and depressing most of the modern young adult science fiction is. Bring back “Ringworld”, “Foundation”, and “Dragonriders of Pern”. You’ll get working fusion and affordable nanotech in a generation. Just look at the list of real life inventions Star Trek led to – and give them more material to work with. 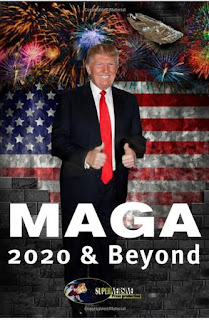 A masterpiece of the science fiction writing craft is “In Conquest Born” by Celia S. Friedman. The interrelationships between characters and the evolution of the main characters as they wage a personal and empire wide war are amazing.

I’d add Octavia Butler’s “Xenogenesis” series. It is an excellent look at a truly alien species. You learn part of this from the aliens themselves, but you learn even more through its human hybrids. (We’re a captive species they’re saving from extinction, so we don’t have much choice in the matter.) Ethical quandaries, truly alien aliens and pushing the limits of what it means to be human, it pushes the limits of imagination.

“Humanity’s Edge.” With a dozen short stories, you’re going to like something in it. It is available as an ebook and audio book. 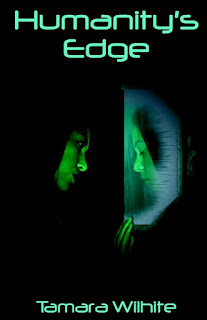 I sent a dark sci-fi story to a horror editor by mistake. And he responded! The story is that he was looking at vampire stories, ghost stories, mundane stuff for him … and here’s a story about death by nanites. It got points for being different.
He asked if I meant to submit it to their science fiction magazine or if he could publish it. I said if you’ll publish it, I don’t care what publication it is in. I ended up in half a dozen or more horror publications that way. This is why many of my first published short stories are in horror anthologies, not science fiction ones.
All of this was before I began freelance technical writing for pay. That career path sprung from my day job.

What do we need to do to inspire more engineers and scientists? Alternatively, how do we turn science fiction into science fact?

Nobody realizes that some people expend tremendous energy merely to be normal. - Albert Camus. That quote often feels like a summary of my life.

Tamara Wilhite on Hubpages
Posted by Stanley at 12:44 PM